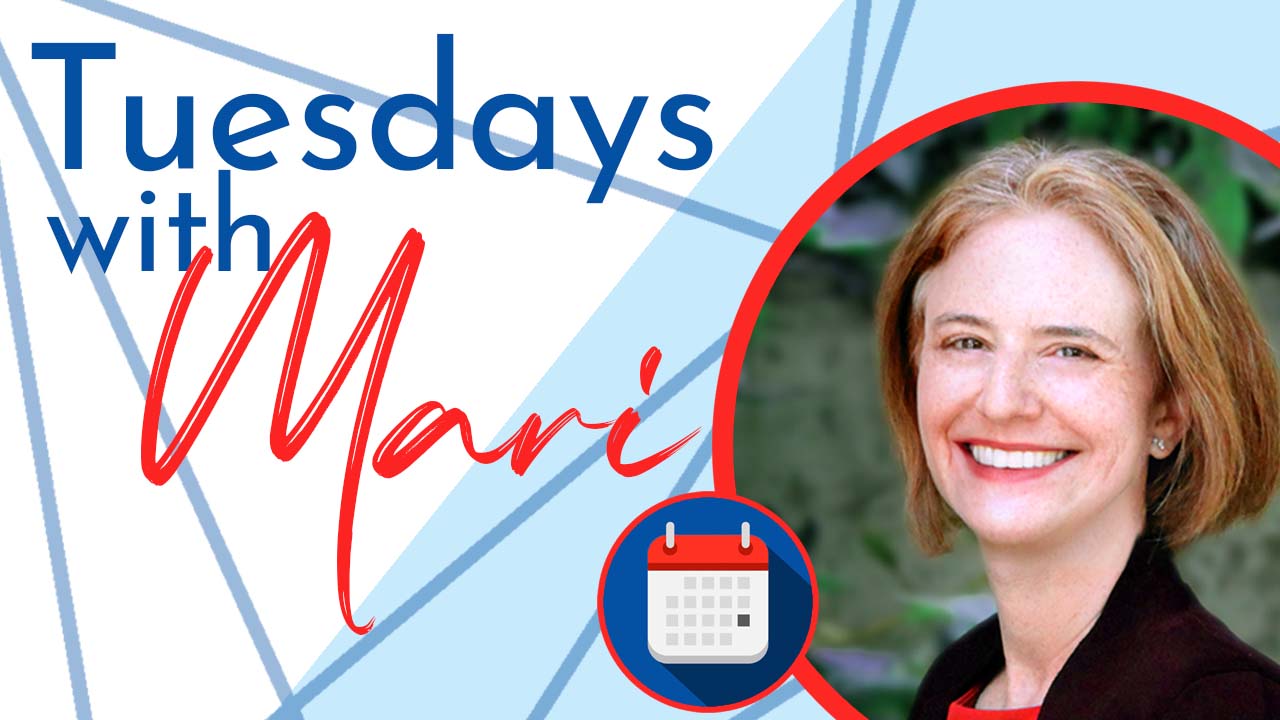 Join Rabbi Mari for her monthly conversations around big ideas for the Jewish community and beyond.

This month’s special guest is Rabbi David Ellenson with his talk on
Rabbi Leo Baeck and Carl Jung: A Tale of Reconciliation and Perhaps Forgiveness.

In 1947, the famed psychiatrist Carl Jung met with Rabbi Leo Baeck, the last head of the German Jewish community prior to its destruction by the Nazis, in a Swiss hotel room. Jung asked Baeck, who he had known prior to World War II, to forgive him the Nazi sympathies he had expressed during the 1930s and requested that Baeck address a spiritual conference that Jung was convening. Six of Baeck’s siblings were killed in concentration camps by the Nazis, and his community had been destroyed. The famed Hebrew University scholar Gershom Scholem provided an account of the meeting between Baeck and Jung, and, in the end, Baeck did speak at the conference. We will consider how the exchange between the two men might inform our own understanding of and approach to, if not forgiveness, then reconciliation.