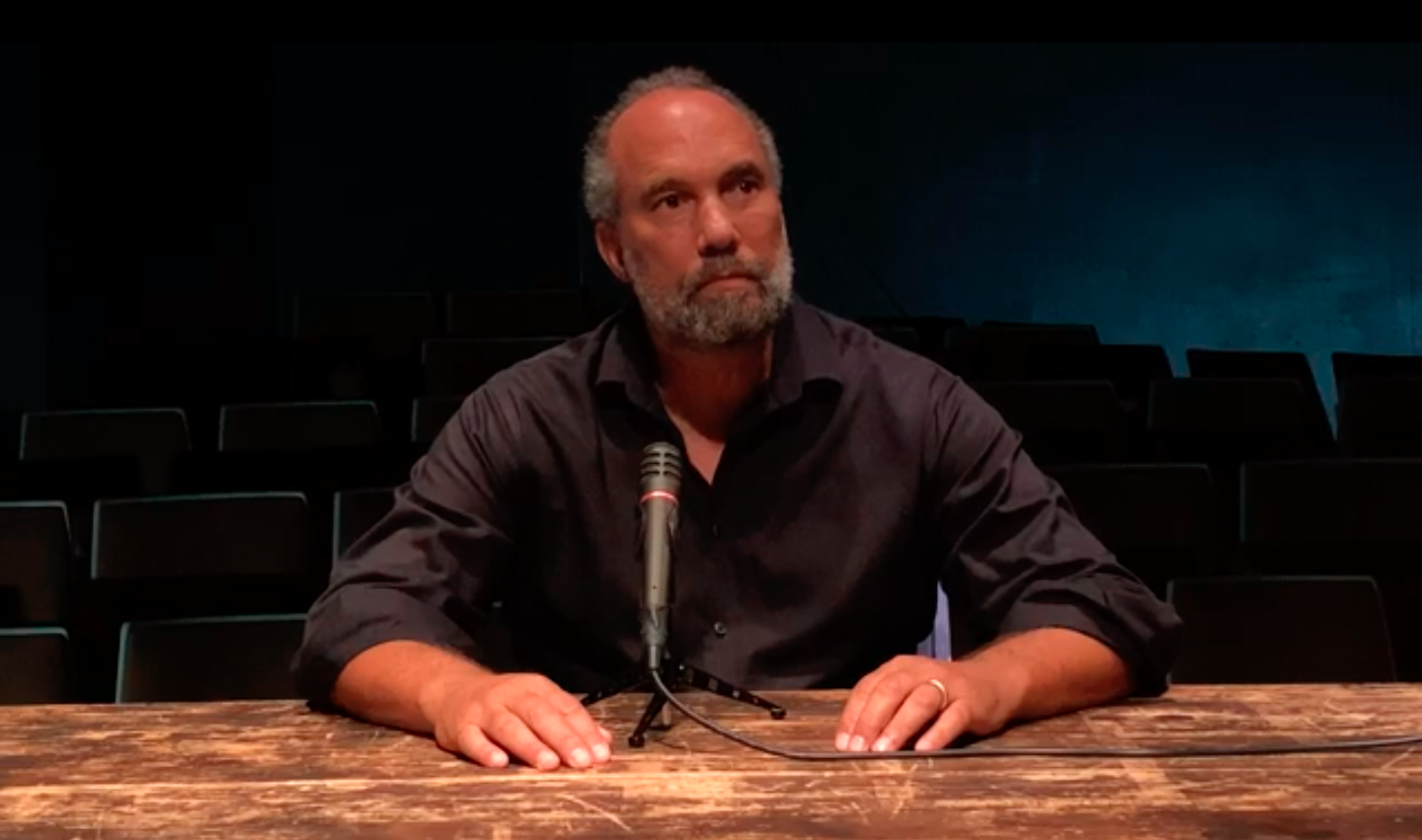 Donate HERE to watch on demand

Roger Guenveur Smith’s solo performance of Otto Frank, inspired by the father of diarist Anne Frank, is the latest in a remarkable body of work for stage and screen which he has devised as an Obie and Peabody Award-winning actor, writer, and director. In the tradition of his Rodney King (currently streaming on Netflix), the Peabody Award-winning A Huey P. Newton Story, Frederick Douglass Now, and Christopher Columbus 1992, Smith’s Otto Frank mines the man beneath the myth to create an intimate meditation on our present moment through a rigorous examination of the not-so-distant past.

FOR ACCESS:
Donate any amount to access this performance via the link below. (Suggested donation $8)
Donate HERE to watch on demand