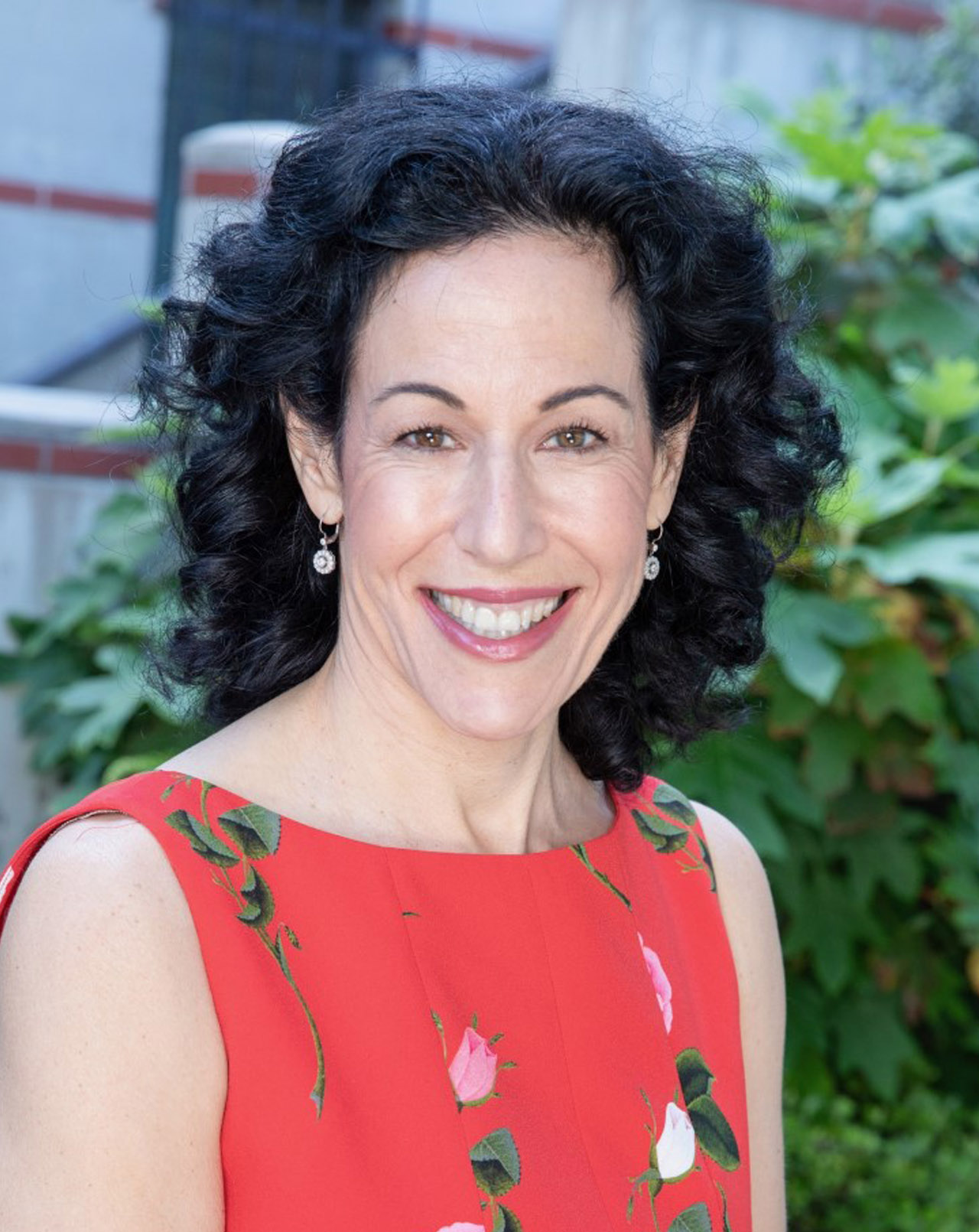 Heidi Segal, President of Board of Trustees

I am honored to serve as President of the Board of Trustees for Temple Israel of Hollywood. I have previously held positions as TIOH’s Vice President of Administration and Governance, Vice President of Social Action, Co-Chair of the Senior Rabbi Search Committee and Interim Rabbi Search Committee, and as Co-Chair of the Nursery School Parent Association. In 2016, I completed a fellowship for Jewish leadership with the Wexner Foundation, and currently serve on the North American Board for the Union for Reform Judaism as a member of the Oversight Committee, Chair of the Governance Task Force, and as Vice Chair of the Commission for Social Action for the Religious Action Center (RAC) of the URJ, and on the leadership teams of CLUE’s Black and Jewish Justice Alliance and RAC-CA.

In  January 2021 I was appointed as a Commissioner by LA County Supervisor Sheila Kuehl to the LA County Civil Service Commission. Previously, I worked as a criminal and capital defense lawyer, and as a program director at the Vera Institute of Justice in New York City. My husband, Eric Krautheimer, and I joined TIOH in 2008, when we moved to Los Angeles. Our children, Elise and Evan attended the Nursery School, Religious School, and then Teen Program following their B’nai Mitzvahs. And I’m especially proud to welcome Elise to the Board this year as the president of our Temple Youth Board (HoTY).