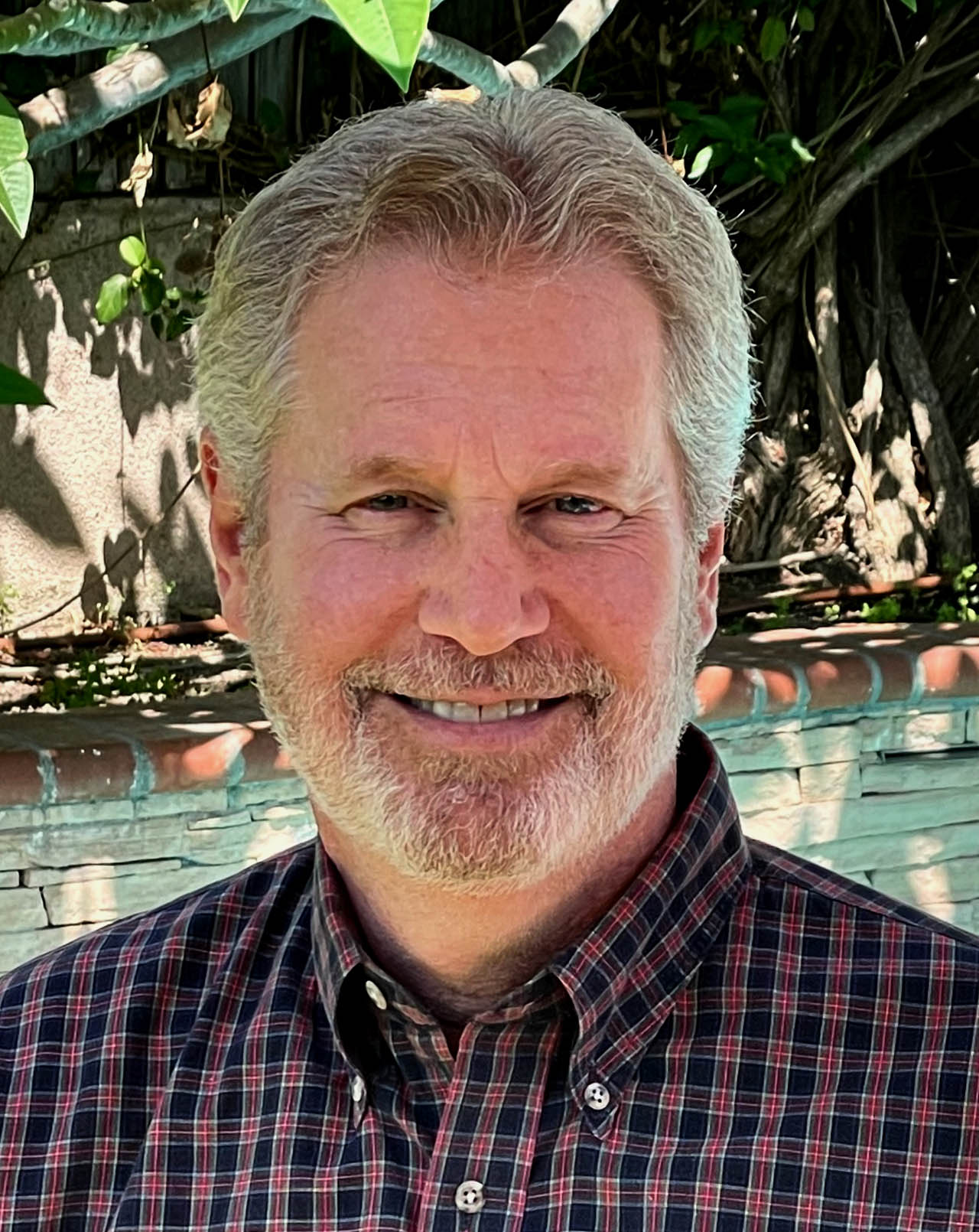 I am a “second-generation” member of the Board of Trustees, proudly following in the footsteps of my wife, Rony, who was a Board Member for nine years. We have been active members for over 25 years, beginning with Nursery School for our oldest son Jason in 1995, who was followed into all three of the schools by his brother Michael a few years later. Michael has come full circle, working for both the Briskin Elementary School and the Bay-Nimoy Early Childhood Center. We are proud to return the support of the community, which has sustained us spiritually and emotionally for so many years.

I recently served on the Executive Director Search Committee and currently serve on the Hillside Council, Investment Committee and Finance Committee. I have been working in the entertainment industry as a finance executive for 35 years, with positions at Disney, Fox, Gemstar-TVGuide and MySpace along the way. For the past ten years, I have served as CFO of a digital audio technology company, recently facilitating the sale to our new parent, iHeartMedia.